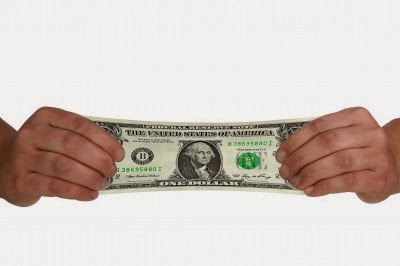 For a limited time, I am offering discounted pricing on ALL my e-learning courses, including ISTQB Foundation Level and Advanced Level certification courses!

Just go to http://www.mysoftwaretesting.com to see the savings on each course.

How Important is Credibility to Software Testers? 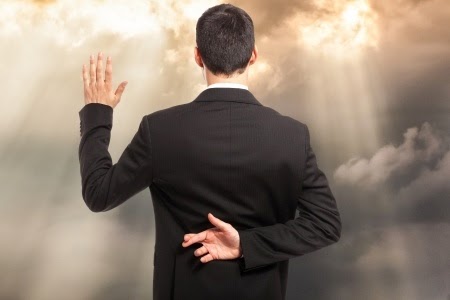 I have incorporated the importance of credibility in all my software testing training courses. Why? Because if people don't trust you as a person, they won't trust the information you provide. As testers, the end result of everything we do is information. That information must be timely, correct, and objective.

When teaching the importance of credibility, I always say "Just look at the current events to see how people have lost or gained credibility. You will find examples everywhere."

The issue of credibility came to mind in recent days as I have been watching the response unfold to the new revelation that Brian Williams admitted to incorrect reporting of an incident that occurred while embedded with troops in Iraq. Some might say Williams' account was mere embellishment of the event. Others, however, take a much stronger view and call it an outright lie. Williams has acknowledged the inaccuracy and issued an apology, which is always a good start to rebuild credibility.

In the case of Williams, the stakes are high since he is a well-respected news presenter on a major television network. This is also a good example of how credibility can rub-off on the entire team. Williams' story many well cause many to stop watching the entire network for news reporting. People may ask, "How many other reporters embellish or hide the truth?"

Now other reports from Williams, such as those from  Hurricane Katrina, have been called into question with reliable information from those who were there. Williams reported seeing a dead body floating face-down from his hotel in the French Quarter. The New Orleans Advocate states, "But the French Quarter, the original high ground of New Orleans, was not impacted by the floodwaters that overwhelmed the vast majority of the city."

I have a feeling this story will take on a life of its own. Now, there are accounts from the pilot of the helicopter saying they did take on fire, just not RPG fire. That may help clarify things, but it adds confusion to the issue which doesn't help rebuild credibility.

As a software tester, you may be tempted to overstate how many problems you have seen in a system or application, just to get people to pay attention to the fact there are problems. Don't succumb to that temptation. Instead, just show a really good example of a serious problem. If there are other similar issues, say so. As a tester, you can only report what you have seen. You can't predict what other problems may exist, even though you might be right.

In telling your testing story, the accurate, complete truth is all you need.

If you would like to read my three-part article series on How to Build, Destroy and Rebuild credibility, here are the links:

Building Your Credibility as a Tester

How to Destroy Your Credibility as a Tester

How to Rebuild Your Credibility as a Tester

I hope all this gives us all something to remember as a we report what we see in testing!

I would love to hear your comments, questions and experiences.

And...I would like to wish my son, Ryan Rice, a happy 34th birthday today!

Have a great weekend,